Holme Farm is a traditional dales working farm situated between the Lake District National Park and the Yorkshire Dales National Park in the Lune Valley. On the edge of the river Rawthey. The Farm is run by Chris and Laura.

The farmhouse and meadows are 80 metres above sea level with the pastures rising to 100 metres. Hill sheep grazing rights on Middleton Fell reach the dizzy heights of 300 metres. From this point the sheep and their shepherds can look down into nine different valleys or parishes: Dentdale, Garsdale, Cautley, Sedbergh, Howgill, Firbank, Marthwaite, Killington and Middleton

A Roman road runs through the farmyard, and fords the River Rawthey. Close by are remains of an ancient stone age village. Nearby is an area of special wildlife interest including many types of orchid. There is a huge diversity of natural history on the farm itself, including foxes, badgers, herons, dippers, woodpeckers and oystercatchers.

There is a Holme Farm Nature Trail, of approximately 1.25 miles, where you can see the animals and birds just mentioned.

The Howgill Fells are hills in Northern England between the Lake District and the Yorkshire Dales, lying roughly in between the vertices of a triangle made by the towns of Sedbergh, Kirkby Stephen and Tebay. The name Howgill derives from the Old Norse word haugr meaning a hill or barrow, plus gil meaning a narrow valley. 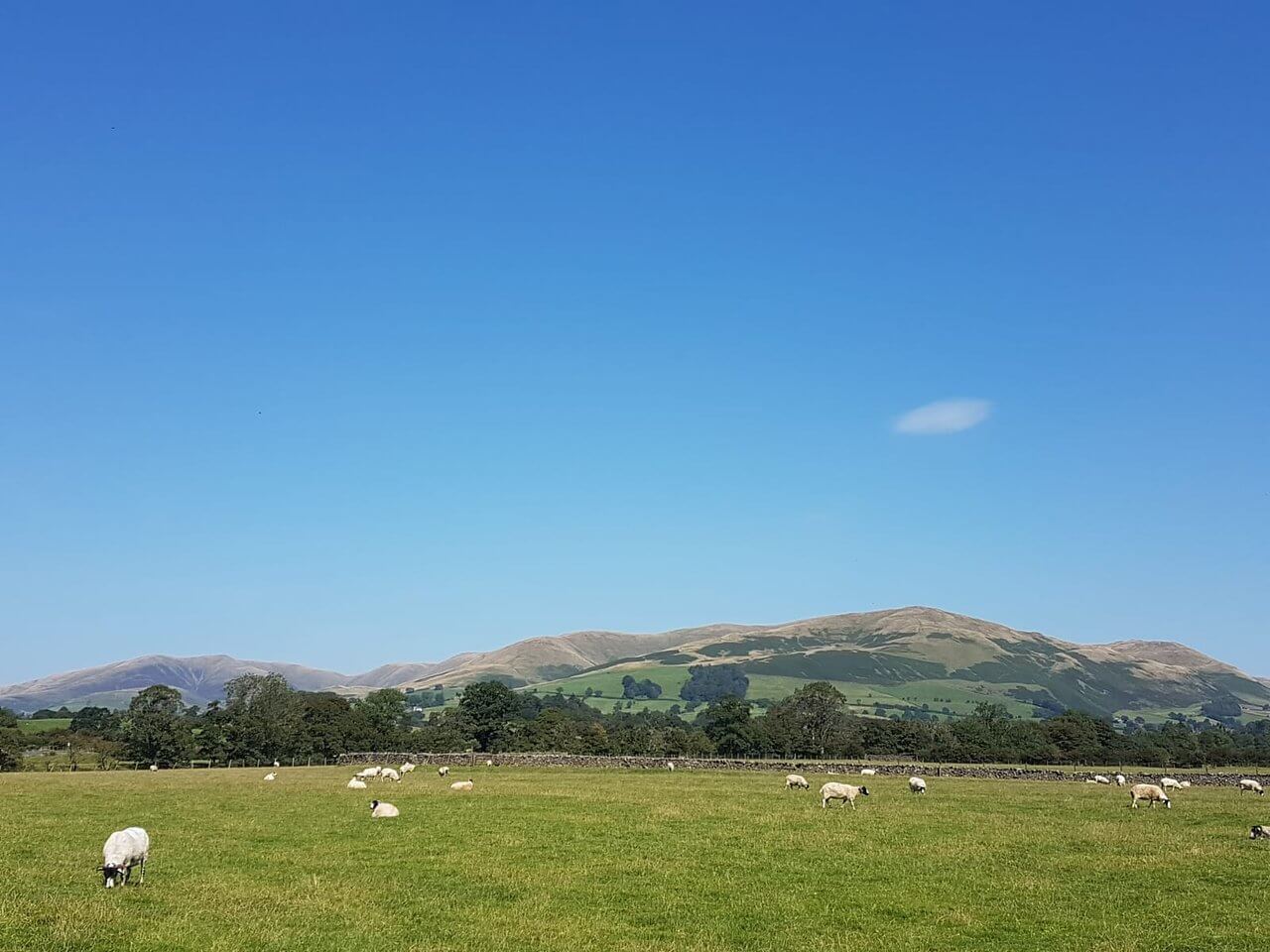 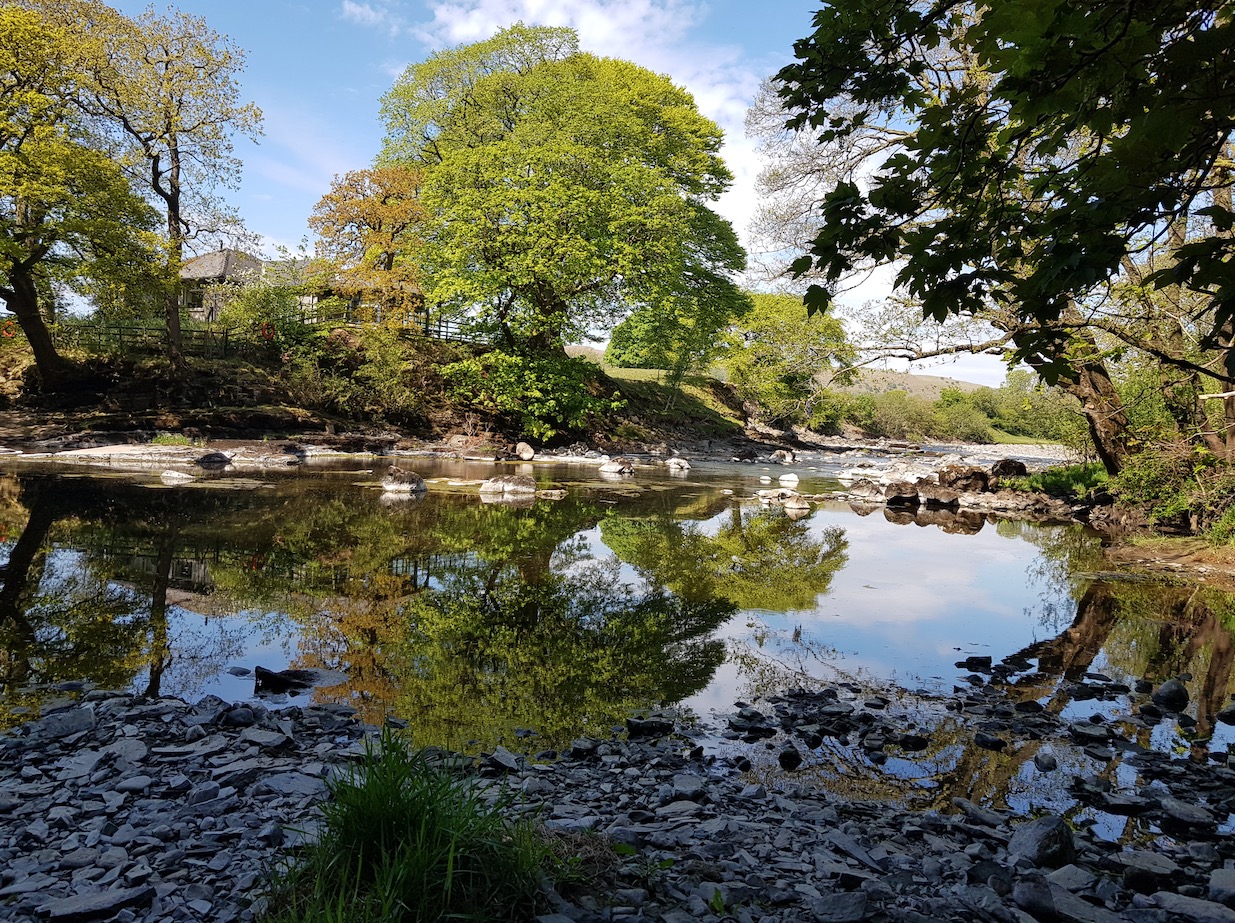 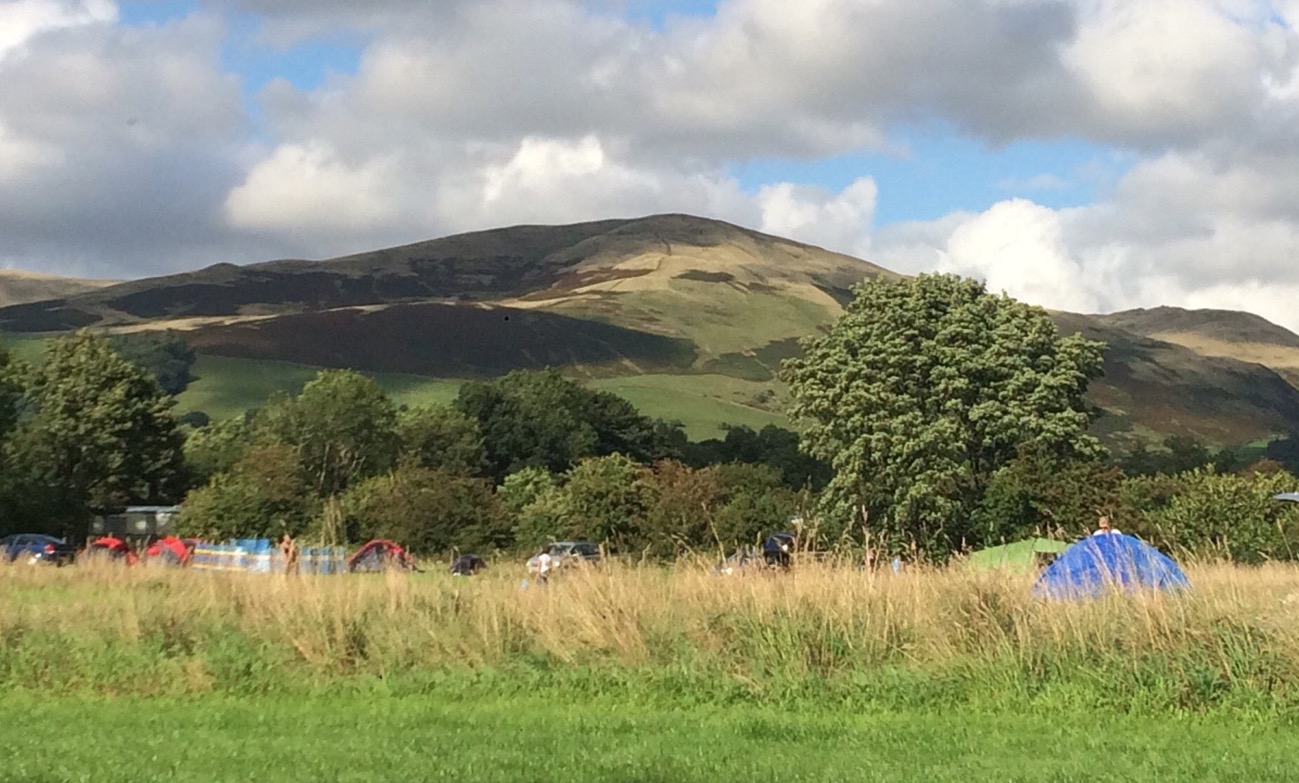 Our campsite has glorious views over the dramatic greenery of the somersaulting Howgill Fells. 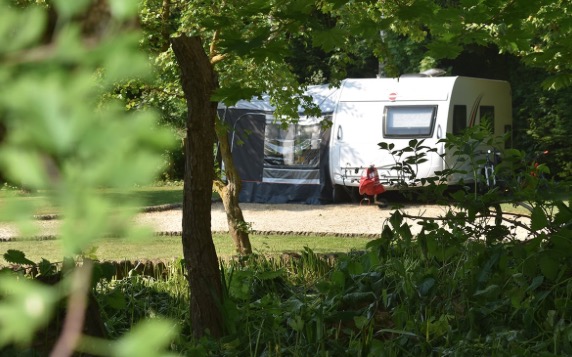 Our tourers campsite offer stunning views all beside the River Rawthey.